Thanks for the Welcome 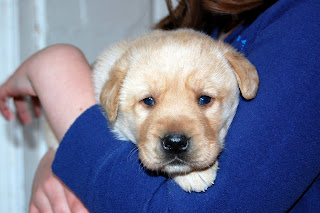 Thanks everyone for your kind comments on my last post. I never imagined there would be anyone still reading after all this time.

Yesterday I spent the whole day running around like a blue-
Posted by Melanie Rimmer at 1:28 pm

(I know about scanner troubles, had them too. Until we figured out to switch it into the back USB ports! /sigh/)