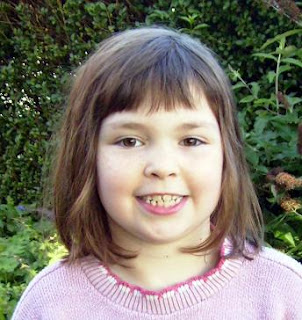 Now Ellie has chickenpox. When I saw the spots and told her she had it, she made a fist and said "Yes!"

Tom is very annoyed that he has no chance of getting chickenpox and having a week off school. He's already had it, a few summers ago, and he had to miss Cropredy because of it. He likes Cropredy, but he doesn't like school much. He thinks this is unfair.
Posted by Melanie Rimmer at 9:41 am

You can make Tom feel better by telling him that I had chicken pox 3 times when I was a child, even though you're only supposed to get it once.

My Dad also got mumps twice (we must be a weird family)...